About Us » Meet the Members

As members of LEPC of AISES, we strive to reach out to our communities and participate in ways to promote Native Americans in the Sciences, Technologies, Engineering, and Mathematics.  This means we also want to be a valuable resource for our students.  Below, you will find short biographies for several of our members.  Feel free to connect with us for questions about us, AISES, or even mentorship by e-mail or through the Contact Us page. 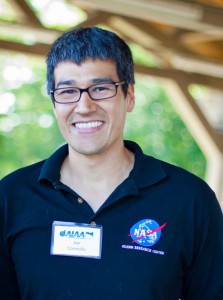 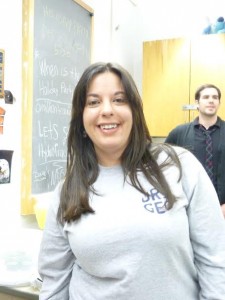 Alexandrea Fortin is a Native American and Caucasian geologist who currently lives with her husband, dog, and cat in southern Connecticut.  She holds a Bachelor of Art in English Literature with a Minor in Geology from Queens College (part of the City University of New York) and a Masters of Science in Biological and Environmental Science (concentration: Geology & GIS) from the University of Rhode Island.  In her free time she is a mentor and heavily involved in volunteer work that seeks to end racism, create cultural understanding, and increase the numbers of historically underrepresented groups in STEM fields.  Currently, Alex is also on the board for the Tomaquag Museum in Rhode Island and is the task force leader for Growing Racial and Cultural Equity (GRACE) at the Unitarian Universalist church in New London.
Prior Research and Research Interests:
As an undergraduate student at Queens College (CUNY), I was one of nine students aboard the R/V Hugh Sharp in June of 2006.  The purpose of the cruise was to study western Long Island Sound.  I was personally responsible for describing cores, sampling cores, weight and crushing samples, and analyzing sediment samples for concentration of mercury.  The purpose was to potentially be able to give advice on remediation.  As an undergraduate, I also participated in a research project at the Graduate School of Oceanography (part of the University of Rhode Island).  During this project, I characterized the circulation pattern of a coastal lagoon in New England by deploying current tilt meters and analyzing the data.
I received my M.S. in Biological & Environmental Science from the University of Rhode Island in August of 2013.  My goal was to develop a GIS model that could be used to locate new field locations for Biogeochemists looking for high pH springs associated with serpentinites.
I would like to pursue a Ph.D. in Geological Morphology and Sedimentology.  Currently I am taking a Hazardous Waste class at URI.  I am also a mentor for AISES and an adjunct instructor at the University of Hartford, where I teach Introduction to Geology.
Website: http://www.pbs.org/wgbh/nova/blogs/secretlife/earth-science/alexandrea-bowman/
https://youtu.be/mNbYPncAMPs 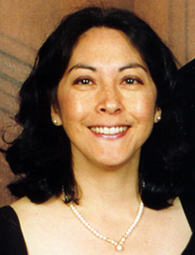 Ms. Avis V. Hudson-Burnette is of the Standing Rock Dakota and Yankton and the Dine’ Nation.  She serves as an Equal Opportunity (EO) Specialist to the Office of Diversity and Equal Opportunity for the National Aeronautics and Space Administration (NASA) John H. Glenn Research Center in Cleveland, Ohio.  Her responsibilities as an EO Specialist are to review Agency policies, practices, and procedures to identify those which discriminate against a specific targeted group, analyze the workplace culture, and develop and present workable solutions to management.  She is one of the founders of the Advisory Group for Native Americans (AGNA); it promotes cultural and educational awareness to the NASA Glenn’s workforce and Cleveland-area Native American communities.  Ms. Hudson-Burnette has served as the Native American Program Manager for 20 years, which includes being an Advisor to the AGNA.  She has been closely involved in the Cleveland Native American community for over 30 years.  Currently. Ms. Hudson-Burnette is the Treasurer to the Lake Erie Professional Chapter of AISES. 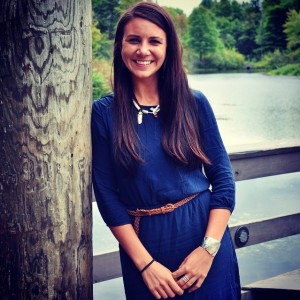